We're moving from kids to older adults with the October 2022 Health Writing Challenge. Our theme this month is healthy aging.

We’re moving from kids to older adults with the October 2022 Health Writing Challenge. Our theme this month is healthy aging. The challenge focuses on age-related illnesses and terminology, as well as healthy lifestyle tips.

With our aging population, it’s important for all medical writers to know and write about these issues.

Aim to complete one challenge a day every day in October. Every little bit of writing helps!

Missed our previous challenges? Last month, our focus was children’s health. You can also view all the year’s challenges here. 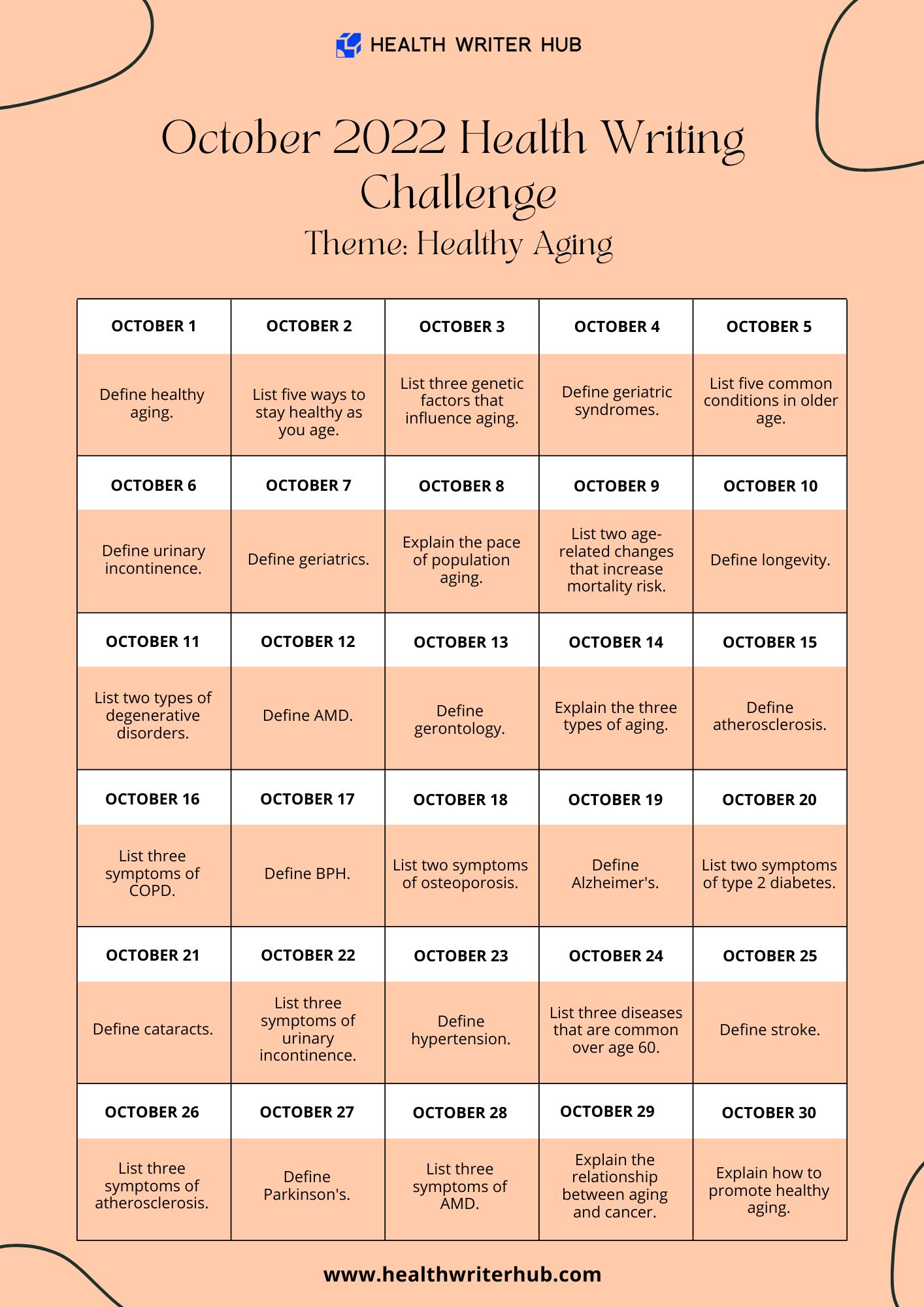 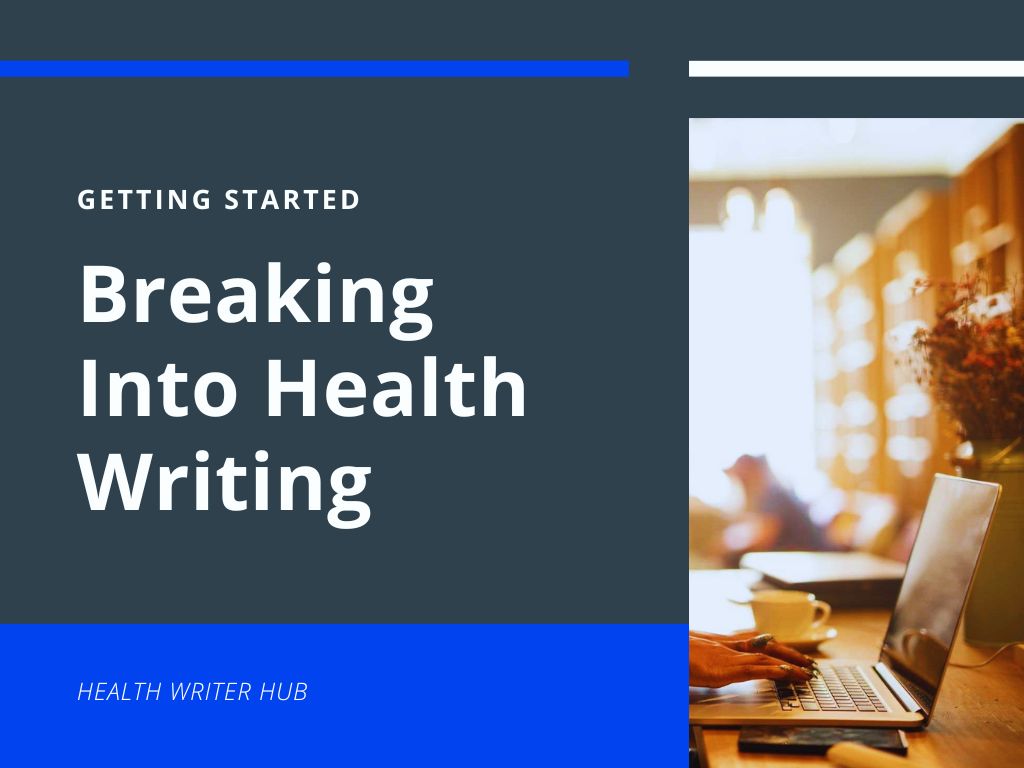 Explore a career in medical writing. Breaking Into Health Writing teaches you how to get started as a health & medical writer when you have no prior experience. After you complete this course, you'll be ready to transition to your new writing career. 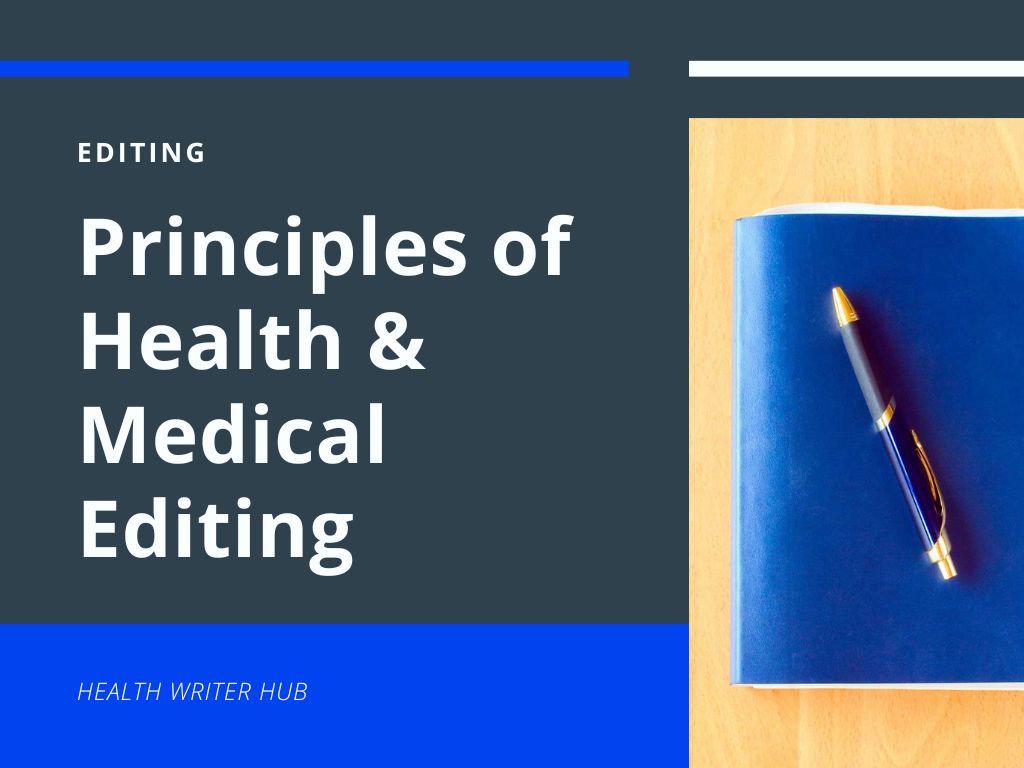 Improve your editing skills. Learn powerful health & medical editing techniques, strategies and processes. After you complete the Principles of Health & Medical Editing course, you’ll have the confidence and know-how to succeed as an editor.